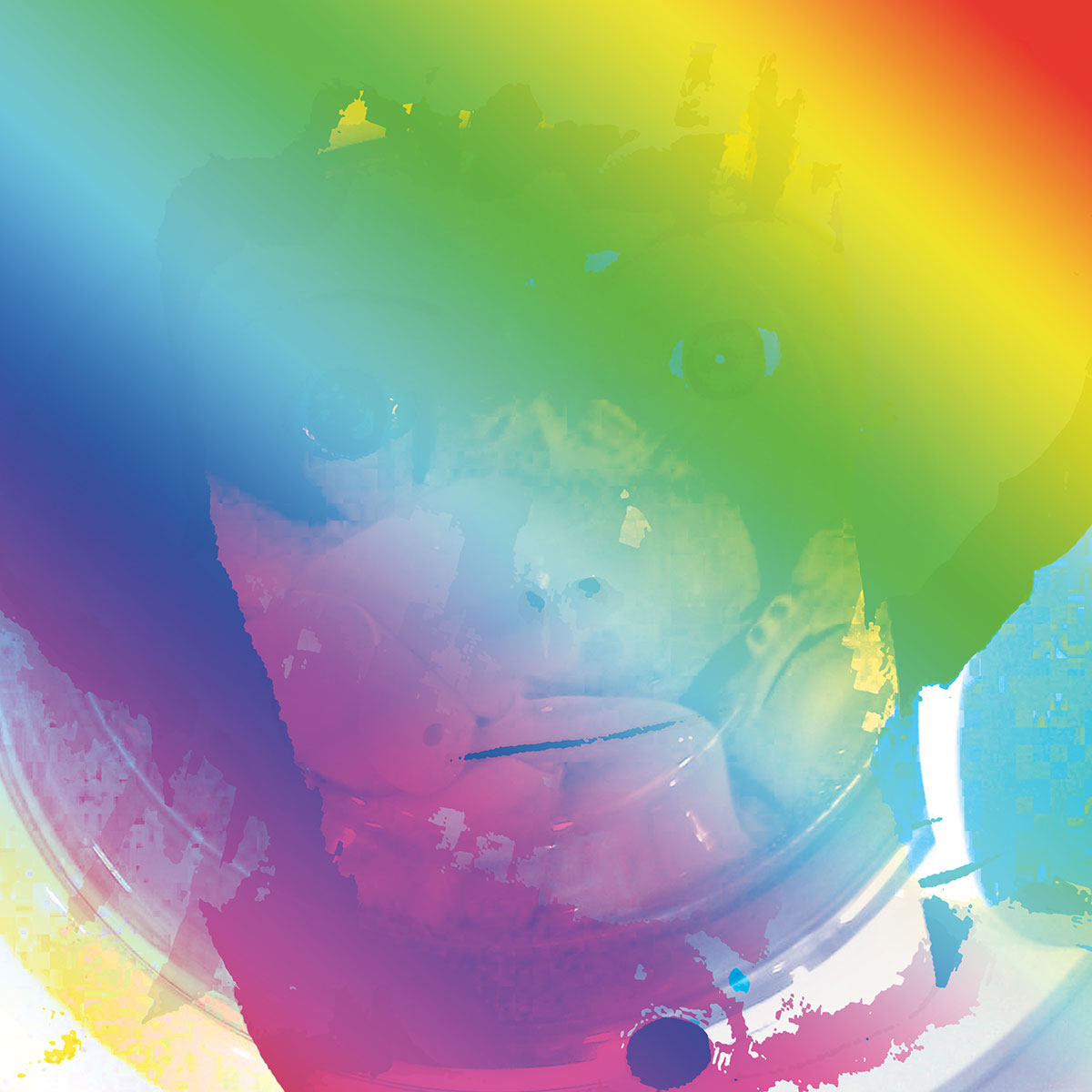 Though the band likes to think of themselves as genre-neutral, their music cycles through a wide variety of styles with manic indifference. The name — originally “Country" — was chosen because it was confusing and impossible to search for online, in the tradition of enigmatic acts like Boston and Chicago.

Lifestyle proclivities led the band to become a major part of the city’s seedy after-hours scene, where the enthusiastic reception they received from intoxicated audiences gave them the inflated sense of confidence they needed to continue. Fans of their music included employees of Montreal label Turbo Recordings, who helped enable the recording of their first album, Failure, the product of a single three-hour studio session.

The band has received a host of ostensibly favourable reactions from the press. Brooklyn Vegan described them as “clearly not giving a fuck” while Complex Magazine called them Montreal’s best band/art project. The readers of these content platforms are entirely free to adopt these opinions as their own.

CO/NTRY is on the cusp of releasing its second album, Cell Phone 1, through Montreal label Fantôme Records in April 2017. They plan to remain friends for the foreseeable future. 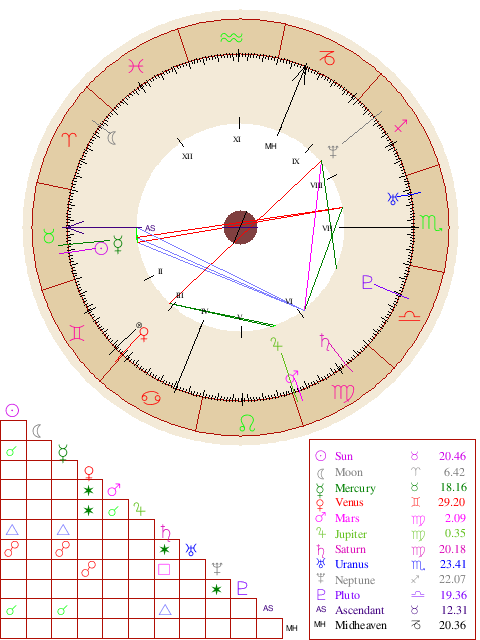 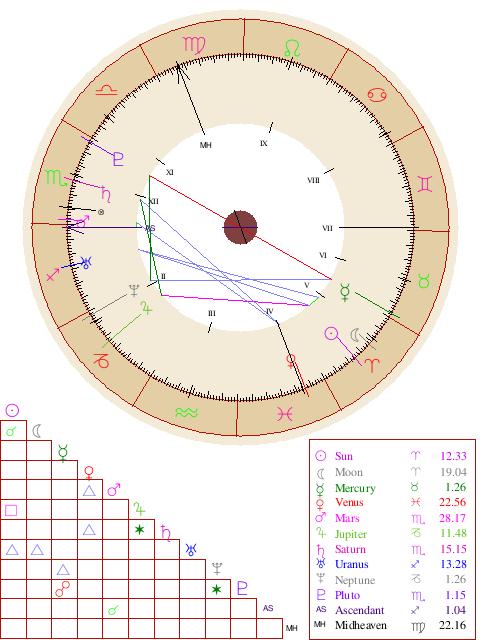 1. Cut kumquat in half
2. Poach kumquat in simple syrup for 5 years
3. Let 😎
4. Make foie gras aux sel with the 5 spice
5. Blend foie gras and put in kumquat
6. Pipe the goat cheese on the foie gras
7. Garnish with celery brunoise

Management/Booking
(except US, Canada and France)
High Food

This project is funded in part by FACTOR, the Government of Canada and Canada’s private radio broadcasters.